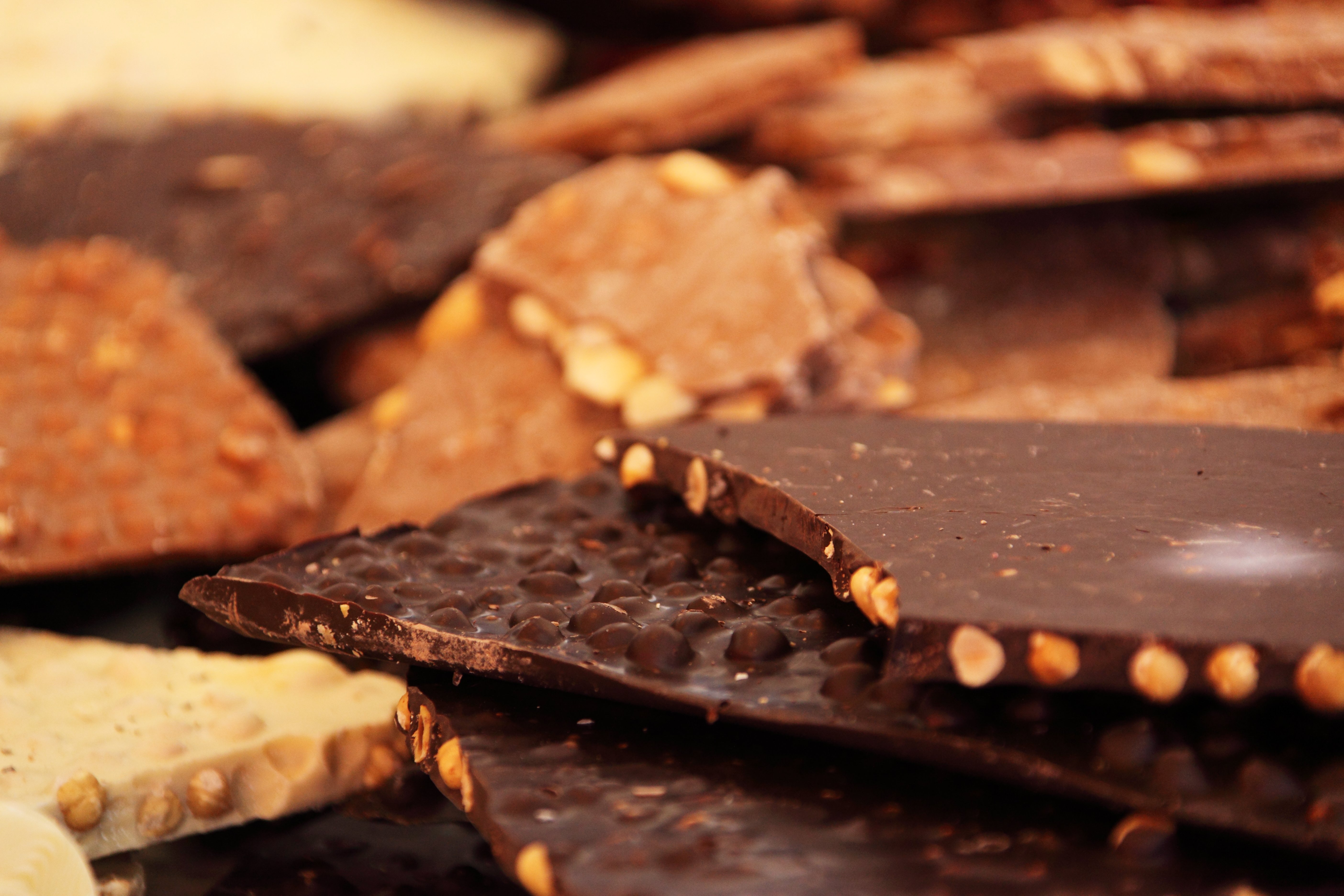 Here is a short case study and success story on implementing ERP System at Cadbury’s.

Company Introduction
Cadbury India is a fully owned subsidy of Kraft Foods Inc. With annual revenues of approximately $50 billion, the combined company is the world’s second largest food company, making delicious products for billions of consumers in more than 160countries. They employ approximately 140,000 people and have operations in more than 70 countries.

The ERP initiative was to bring about a completeintegration of the major processes in the business. The major processes being procurement system, finance system, the Human Resources and other departments.These were functioning in a completely decentralised manner. Cadbury’s have four branch operations and 13 manufacturing operations and each had their own systems running in isolation.

Selected and managed well, ERP Systems can bring extrodinary value to any organization and address many challanges being faced. If you’d like to chat about ERP systems or their selection, give ERP Advisers a call today!

Give a Reply Cancel reply